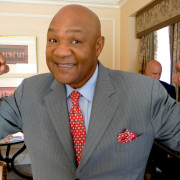 Are you focused on the BIG picture?