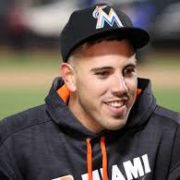 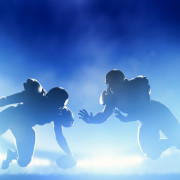 Are you creating a Win / Win?

Book of the Week: Get Off Your "But": How to End Self-Sabotage and Stand Up for Yourself 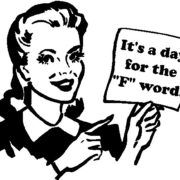 What is the F word? 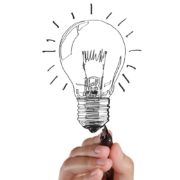 How important is being “the best” to you and your business? 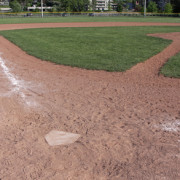 Are you delivering a home run experience? 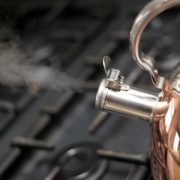