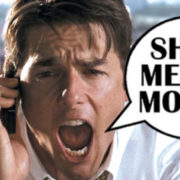 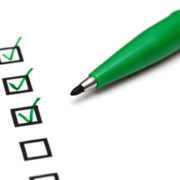 You either Qualify or not!

‘Tis the season to be jolly, Fa La La… 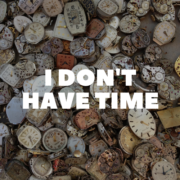 Do you have what it takes to reach the summit? 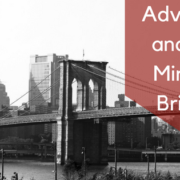 Adversity and the Miracle Bridge 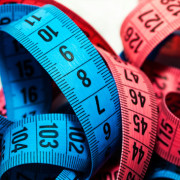 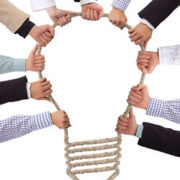 Do you have Solid Organizational Bench Strength?

Ghouls and Goblins in your Business?

Hire A Veteran
Scroll to top