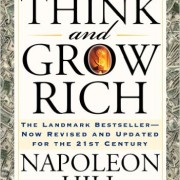 The best of the best hire a coach. Shouldn’t you?

Is today your Super Bowl?
Scroll to top