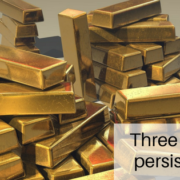 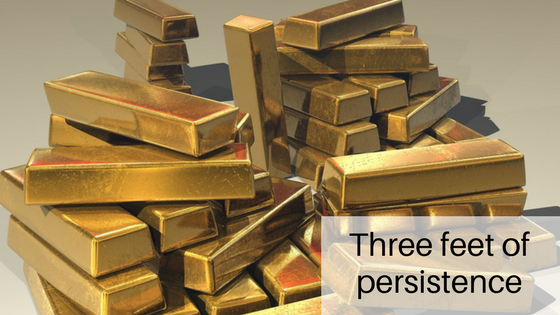 One of the most common causes of failure is the habit of quitting when one is overtaken by temporary defeat. Every person is guilty of this mistake of not fully persevering through whatever obstacle that is blocking them at one time or another. This takes me to a story about an uncle of a man called R. U. Darby who was caught by the “gold fever”, and went west to stake claim of this precious golden ore.

After weeks of searching, he was finally rewarded by the discovery of the shining ore. He, however, needed the machinery to bring the ore to the surface. Quietly, he covered up the mine, retraced his steps back to Maryland, told his relatives and a few neighbors of the “strike.” Together they raised the money for the needed machinery, had it shipped and the uncle and Darby went back to Colorado to work the mine.

Finally, they decided to QUIT. They sold the machinery to a junk man for a few hundred dollars and went back home dejected. This junk man was wise to seek expert council of which he hired an engineer to run an analysis of the mine. The engineer advised that the project had failed because the owners were not familiar with “fault lines.” His calculations showed that the vein would be found JUST THREE FEET from where the men had stopped drilling! That is exactly where it was found!

The “Junk” man went on to reap millions of dollars in ore from that mine.

Hearing of this and understanding that he lost a huge fortune because he stopped three feet from gold. Darby profited many years later by the experience in his chosen work of selling life insurance, by the simple method of saying to himself, “I stopped three feet from gold, but I will never stop because men say `no’ when I ask them to buy insurance.”

So, the next time you’re faced with adversity and feel like your persistence is waning. Just remember to continue to persevere because you just may be “Three feet from the Gold.” 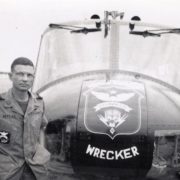 When the going gets tough…

Have you created Time Mastery?

Developing your niche - What makes you unique?

The ABCs of Success 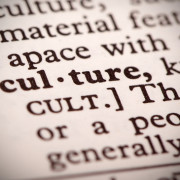 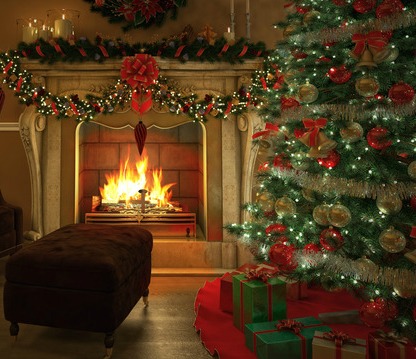 Do you have a Wonderful Life?

Do you have Money Mastery?

Who is your Mastermind?
Scroll to top