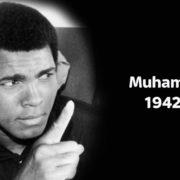 Life isn’t a game, yet we still play our life like it is
Scroll to top